A History of Almshouses

Almshouses trace their history back to monastic times when the terms bedehouse, hospital, almshouse and others described the provision of accommodation for those in need.  The first recorded Almshouse was founded by King Athelstan in York in the 10th Century, and the oldest still in existence is thought to be the Hospital of St. Oswald in Worcester that dates from circa 990.  By the middle of the 1500s, there were about 800 medieval hospitals spread across the country, but following the dissolution of the monasteries, only a handful remained.  Many were re-founded on secular lines.

Of the 1,700 groups of almshouse charities today, over 30% occupy listed buildings and many have celebrated anniversaries of over 400 years.

How did Almshouses start in Dorchester?

In 1600 Dorchester was a small and not very distinguished market town.  It was, however, the richest place in Dorset, partly due to the three summer fairs and a winter fair that attracted traders and purchasers from miles around.  It was a typical town with rich, poor and criminals.  This was  a time of great change with the death of Queen Elizabeth I.

In 1606 Rev John White, Minister of God, Puritan and preacher, arrived as minister for Holy Trinity and St Peters.  John White's sermons made it very clear where he stood. Anti-puritan feeling surfaced, supporters of the 'old religion' were hostile, some people felt their prosperity threatened if Dorchester followed this Puritan.  Matthew Chubb, a wealthy local worthy, bailiff of the town and MP, was said to have offered £100 to get White away from Dorchester. None of this affected John White. He was a man of God on a mission - and he did have supporters in the town.

On 6 August 1613, the Great Fire started in a chandlers whilst melting tallow (now Connells estate agents opposite the museum).  It was a hot summer, the houses were built of wood and thatch, there were  no fire engines, no fire insurance and very little water.  There were not enough hands to man the buckets as everyone was in fields harvesting the crops.  Prisoners were released to fight the flames.   Forty barrels of gunpowder were stored in the old Shire Hall and these were wrapped  in wet sheets and rolled  into the fields – so a greater tragedy was averted.  Only one person died, but 75 houses were destroyed (about the half town).  The estimated damage in today’s money was about £200 million.

John White, and others, saw this as a sign from God : a 'fire from heaven'. It was punishment for Dorchester's ungodly way of life. John White preached repentance from sin, a Puritan faith and compassion for other people. The obvious misery of so many people made homeless by the fire reinforced the sermons. And people (albeit not everyone) said 'Amen' and responded. Some of the town leaders met with their Rector and planned a path to turn Dorchester into a godly, charitable and sober place, an example to all. John White soon became a dominant figure in the town.

Within a few years, there were great reforms in Dorchester. Local government and law enforcement was much improved, with benefits to all. But the biggest improvements were in social welfare. These included :

¨ A huge increase in poor relief

¨ A new Hospital 'for the setting of poor children to work' (i.e. training in a trade)

¨ Improved care for the sick and elderly

Dorchester was 300 years ahead of its time in its social welfare programme.

From 1620 John White was very involved in emigration to the new world and 3 companies were being established in Massachusetts.  In 1643 he became rector of Lambeth and he died in 1648 and is buried in the porch of St Peters church which also houses the Jacobean pulpit from where he preached.

His house will be part of the museum’s new extension. 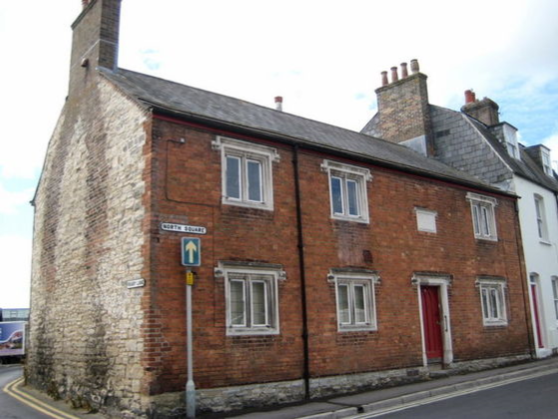 Matthew Chubb 1548 was a scrivener, drawing up wills and conveyances.  He lent money and became a Goldsmith.  Like his father, Matthew became a member of the Corporation and was Town Steward in 1583.  In 1601 he became MP for Dorchester and was re-elected in 1604.

Matthew married Margaret Budden (or Boden).  Margaret's father, John was  MP for Shaftesbury in 1601 and 1604.

Matthew became the richest man in Dorchester (mainly due to two good marriages ) and provided money to build the Almshouses in Crewkerne in 1604 as his father was from there.  He then gave money to build Chubbs Almshouse in Shaftesbury, his wife's home town. After the Great Fire in Dorchester, Matthew Chubb was authorised by King James I to loan £1000 towards the rebuilding of the town.  Matthew and his wife rebuilt the George Inn.

The present almshouse was built in 18th century Georgian style in 1822 and remained an almshouse until 2008 when it was sold as it was no longer fit for purpose.

Matthew Chubb died in 1617 and a monument was erected in 1625 which was later moved from old All Saints  Church when it was refurbished by Benjamin Ferrey in the 1840s.  Benjamin Ferrey also build the Corn Exchange & the Holy Trinity Church. 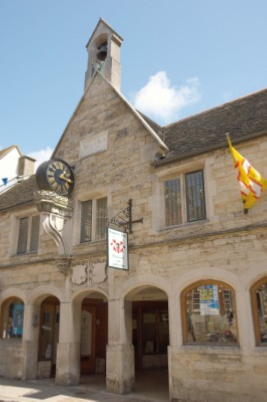 The rules were strict – persons will be removed and expelled for adultery, fornication, theft, perjury, felony or any other notorious crime.

The rear aspect is largely original.

South St front was rebuilt in 1842, but preserved in the original Gothic style.

The bellcote on the roof summoned almsmen every morning and evening to attend compulsory chapel.

The 18th century clock was donated by Lord Shaftesbury to old Dorchester work house, which was demolished in 1835.

In the 1950s there was huge controversy over proposals to demolish Nappers Mite.  The proposals were eventually withdrawn and instead converted to shops and the almshouse were moved to West Walks. 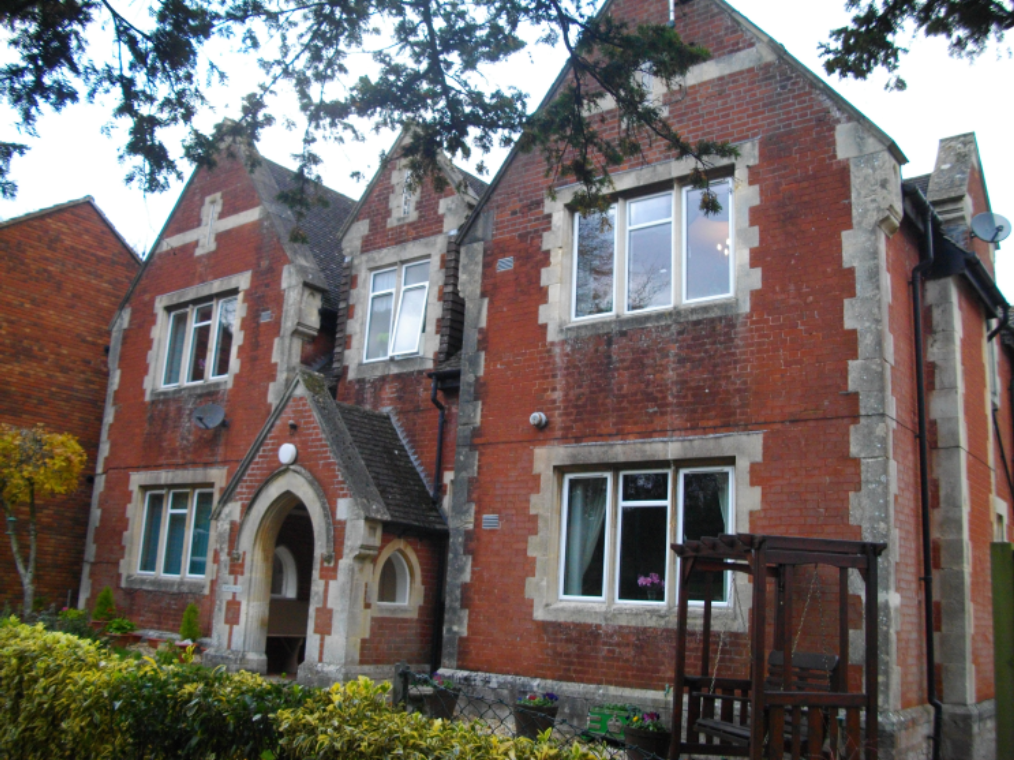 This is on the site of Dorchester Day Centre of Acland Road.  John Whetstone was a mercer and bailiff and he left £500.  These almshouses were designed for 4 married couples.

In 1900 they were moved to West Walks to a Victorian block of 4 flats.

There was a major extension in 1985 and a new garden and access was improved in 2015.

Chubbs Community room was established in 2016.

The charity celebrated its 400th birthday in 2014 and now accommodates 34 residents.

The charity name was changed to Dorchester Almshouses in 2022, as part of the change from charitable trust to charitable incorrporated organisation.