Our Board of Trustees consists of nine trustees who are local people with experience and/or an interest in areas like older people’s health and wellbeing, housing, the charity sector, finance and estates management.

Two of our trustees are nominated by the Town Council and the current Mayor of Dorchester also sits on our Board. The remaining six trustees are co-optative trustees who through residence, occupation or employment, or otherwise, have special knowledge of Dorchester. 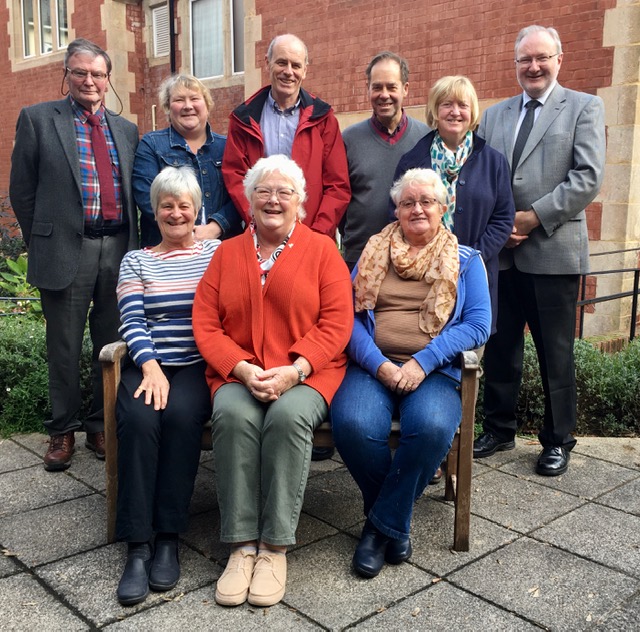